There is a select group of people who, on average, are nicer, more generous, open, and honest than the masses

While writing a novel I have all of my characters swirling around inside of me–their motivations, their fears, their joys, their good days and bad. Right now I am working on a war novel that is about a group of 12 soldiers and an army Chaplain who fight those who create wars: bankers, politicians, and war profiteers.

While writing a novel I have all of my characters swirling around inside of me–their motivations, their fears, their joys, their good days and bad. Right now I am working on a war novel that is about a group of 12 soldiers and an army Chaplain who fight those who create wars: bankers, politicians, and war profiteers. And I carry all of these characters with me inside of my subconscious throughout my waking hours and for the entirety of the time I write my novel until completion.

If you want to know what I write about, imagine war stories, serial killers, people who are insane, people who have been hurt, tormented in life. And I know all of my characters as much as I know myself. At times it becomes painful knowing all of these things, carrying their pain and suffering with me along with my own.

And though I enjoy what I do immensely, it is very trying at times, as I’m sure you can imagine, to have these characters, some who are not the nicest people in the world, hurting some of the other characters who are nice and kind people around inside of me. They are living beings, doing their things, sometimes harmful things to themselves and others, and I have to remember that they are simply characters in a work of fiction.

But that is also why I have to have a drink, exercise daily, and get plenty of rest otherwise I am overwhelmed with my characters’ battle fatigue.  When it is time to rest it is time to rest. Usually I slog along until the novel is done and then I take my vacation from those very painful situations and strained individuals. A welcomed respite indeed. 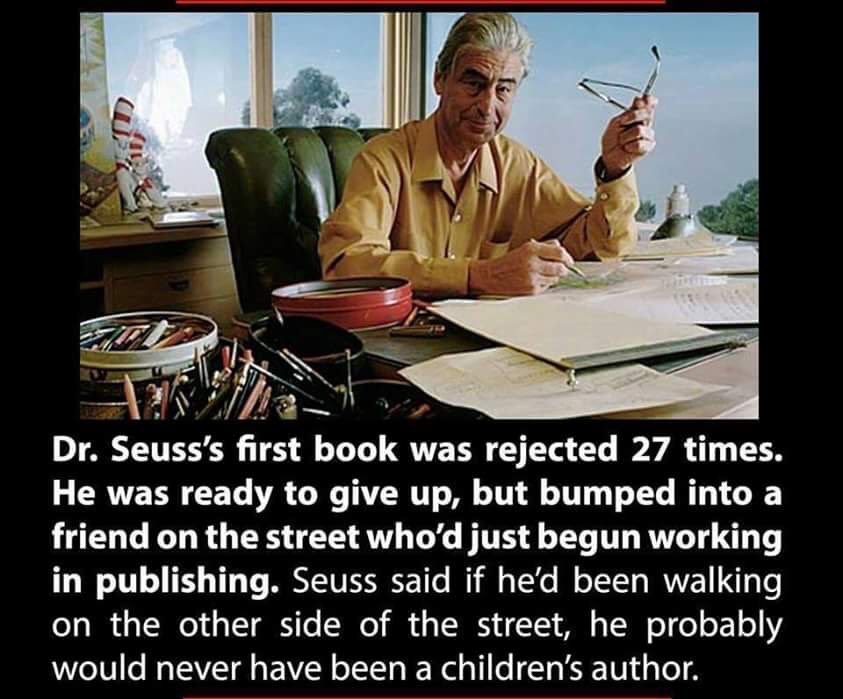 “Writing a book is like telling a joke and having to wait 2 years to find out if it was funny.” Alain De Botton

“A man’s worth is determined by how much truth he can tolerate.”

“Where will it end? How low do you have to stoop in this country to be President?” Hunter Thompson

“Keep this thought handy when you feel a fit of rage coming on–it isn’t so manly to be enraged. Rather, gentleness and civility are more human, and therefore manlier. A real man doesn’t give way to anger and discontent, and such a person has strength, courage, and endurance–unlike the angry and complaining. The nearer a man comes to a calm mind, the closer he is to strength.” –Marcus Aurelius, Meditations, 11.18.5b

Yes, this book is almost two decades old, but I honestly hadn’t heard of it until a friend told me it was the last book they’d ever read so I decided to find out what it was about.

“Under The Skin” is a book about extraterrestrials who come to Earth to harvest human meat to send back home as a luxury for those wealthy enough to afford it.

The protagonist is a female alien who has been modified to look like a human being. She and one other alien who are the faces of the operation have had their spines restructured so they can walk bipedally and they must, periodically, shave off the fur that grows on all parts of their bodies. The female has also had human boobs planted on her chest as a means of luring unwitting male hitchhikers to their slaughter.

Isserley, the female lead, drives the area around the Scottish farm which doubles as their base of operations in search of hitchers who fit the mold: someone with a lot of meat on their bones, muscular and thick.  She will pass by once to get an overall view of the man. Then she turns around and gets another closer look. And if they seem to be the physical type that she is jobbed with bringing back to slaughter, she turns around again and picks them up.

And though on the surface picking up hitchhikers to be killed seems rather uncomplicated, Isserley has the task of finding people who won’t be missed if they are no longer around. Much like a serial killer she has to ask the right questions to see if they are disposable to the outside world. Then she will hit a button on the dashboard of her modified car which will inject a tranquilizer through small needles rising up from the base of the passenger seat into the victim.

Once the victim is sedated, Isserley drives him back to Ablach Farms and drops the victim off to the various other aliens who then take him down to the bowels of the farmstead to be processed. His tongue is cut out, his genitals removed, he is placed in a pen, and given a special diet to fatten him up for slaughter.

Eventually, a transport ship shows up at the farm and the harvested meat is sent back home.

Books about extraterrestrials are great at talking about the human condition and “Under The Skin” does this very well.  At one point the aliens back home send Isserly a note that says they want to send another female to earth to help her out. Isserly is, much like her human counterparts, very proud. She doesn’t want help and will work harder if she has to in order to fill a larger quota.  She also at times wonders if she is slipping in her technique, much like humans are troubled by often in their given careers.

Another theme is the idea of someone being just a cog in the wheel for a large corporation. Isserly and her coworkers are given a chance at a better life and given a few extras and in return, they have to be almost a slave to the system.

Isserley also feels at some point like she could easily be replaced. A visit from the son of the head of the corporation doing the harvesting tells Isserly that she can stop doing what she is doing if she wants to. She, in turn, feels like if she quit she would be sent home and would have to go back to working underground doing the horrible work required to keep her home planet habitable, which she escaped from doing by volunteering to be modified and become a hunter on earth.

Isserley is oddly a lot like females on earth right now. She is a female working in a male-centric field and feels like she is being bullied at times. She also is trying to prove herself as an equal or even a master of what she is tasked with doing on earth. And there are times also when she feels like it is up to her to do everything because her male coworkers are too lazy or stupid to be helpful in any way.

Finally, I feel Faber has done a service to the vegan and animal rights movement and maybe the themes of slaughtering other beings for their meat was the main point of the book. Quite often we feel sorry for the males who have been captured and fattened up for slaughter much like one would if they thought that domesticated farm animals had similar feelings and value as humans. Which they might. We also see the perspective of people who raise and slaughter domesticated animals within the aliens who are killing and eating human beings. They often talk about their human victims as nothing more than something to be consumed and disposed of if they become too much of a problem.

Overall the book is 4 out of 5 stars. The great parts of the book include the language used; a lot of $10 words and very precise. The overall story is very good and the way the characters are portrayed is outstanding. The only knocks I give it are because of the few occasions where there were punctuation errors within and I recall a grammatical error as well.

John's Nation
Create a free website or blog at WordPress.com.