If we prophesy about the future of America we might foretell of a time when income inequality becomes so great that there arises two groups: a small minority of those who have everything and another majority with nothing.

If we prophesy about the future of America we might foretell of a time when income inequality becomes so great that there arises two groups: a small minority of those who have everything and another majority with nothing.

Income inequality in America is growing steadily and has so for at least the last 40 years. The rich are getting richer, the rest are having less and less to live on every year. If the trend continues,( and why wouldn’t it?) do we really believe those that have a lot or are making a lot are going to give that up? Probably not. So let’s then assume that eventually we will see a small group of rich people who have taken every resource and dollar they can, shrinking the middle class to nothing, and those outside of the elite class will have nothing.

So what will happen then?

More than likely those without will burn it to the ground. One of the elements of an empire in decline is that there usually were barbarians outside the gates that eventually sacked the civilization when it became weak. There have also been times when a weakened empire was attacked and overrun by a rising empire.

So the next question is where are the barbarians, the rising superpower to overthrow America?

I think we can assume there is no real threat outside of America that can challenge our military might at the moment and probably never will be one. Besides it would be very difficult for any nation to come to our shores and take us down. As a Japanese military advisor said during World War II: You can’t invade America, because there would be a gun under every blade of grass.

Are there “barbarians” lurking outside the American Empire? You might look at Muslim Extremists, but in reality they aren’t a threat to homeland America.

So where is the group to burn America down? They are here already. It’s those who will eventually have nothing who will put the nail in the coffin.

So how do the elites stop this from happening? 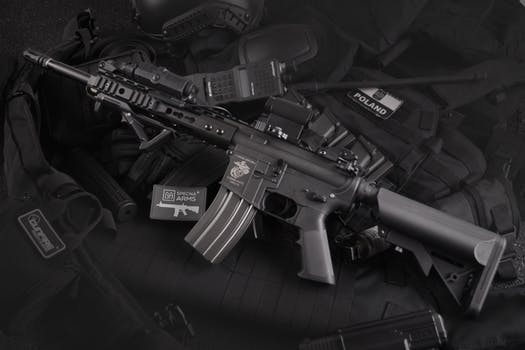 We have seen in the 20th century alone many nations who have taken away guns from the civilians and a slaughter of millions ensues shortly thereafter. Russia, Germany, China, Cambodia, Cuba.

And the way that the politicians and their corporate masters will trick American civilians into giving up the 2nd Amendment is to continue the mass shooting rampages that flare up ever so often.

If we assume that these mass shootings are really what the government and their media mouthpieces want us to believe they are, namely the work of some crazy, lone wolf gunman, then they will tell us that in order to protect us they have to take our guns away. (BTW, I don’t believe all of these shootings haven’t somehow been arraigned by the powers that be and are simply acts of hatred by lone civilians)

The question then becomes what do we do when they come for the guns?

When you go to the polls you are acknowledging that you approve of the voting system in this country and that you are willing to give credence to candidates on the ballot at the time. 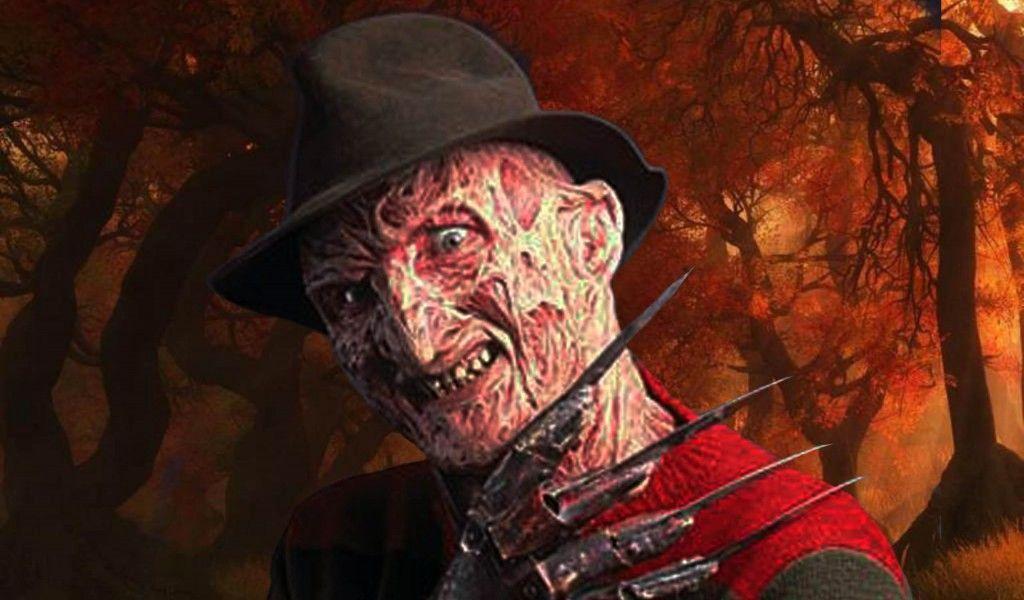 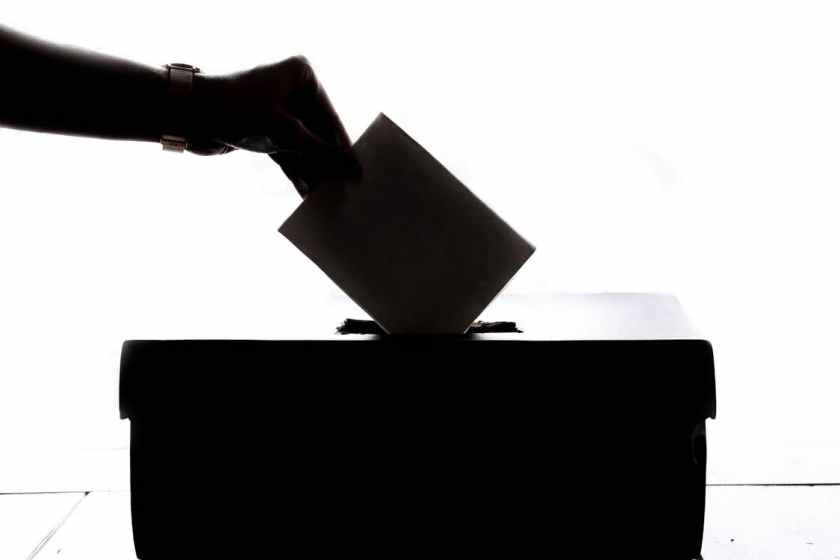 When you go to the polls you are acknowledging that you approve of the voting system in this country and that you are willing to give credence to candidates on the ballot at the time.

What if both candidates are piles of crap or you choose to vote for “the lesser of two evils”?

Evil is still evil and why would you vote for evil or a pile of crap?

In life we can choose who we give our time and energy to. This includes how and where we spend our money.

In essence when you buy consumer goods you are voting with your money. Research who you are buying from first.

A way to resolve the issues that seem to be plaguing the political system and the consumer culture in American society is to turn your back on them both.

There is a movie franchise called Nightmare on Elm Street. The first of the series was released in the mid-1980’s and, to those who don’t know, the creepy man pictured was killing innocent kids in their sleep as revenge against their parents who burned him alive because he was a monster.

In this movie Johnny Depp (his first acting role) plays a kid named Glen and at one point tells the protagonist, Nancy, played by Heather Langenkamp, that there is an old Native myth that says the way to destroy evil is to turn your back on it and that act takes its power away.

In the end, Nancy does just this and Freddy dies. (Spoiler alert: only for a while).

I advise doing the same with the political hacks in Washington, D.C. and their corporate crony masters.

And a friendly reminder, folks: If voting mattered they wouldn’t let us do it. 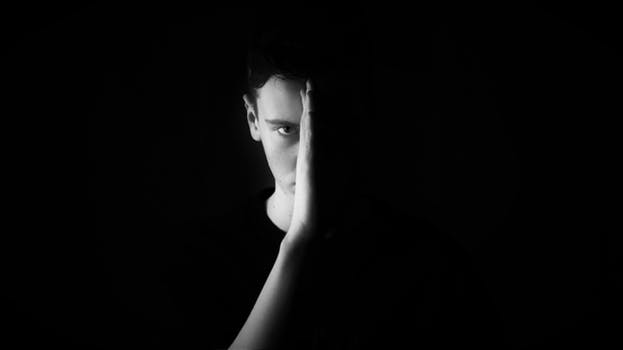 If a potential mate, partner, pair bond, girlfriend, boyfriend shows you “crazy” or “psycho” early on….run. Run away as fast as you can because most of the time we shadow our true selves or show a mild version of who we are early on so we don’t scare people away who might be worth making ourselves golden for. People who show you angry, aggressive early on are only going to be more of that as time wears on. 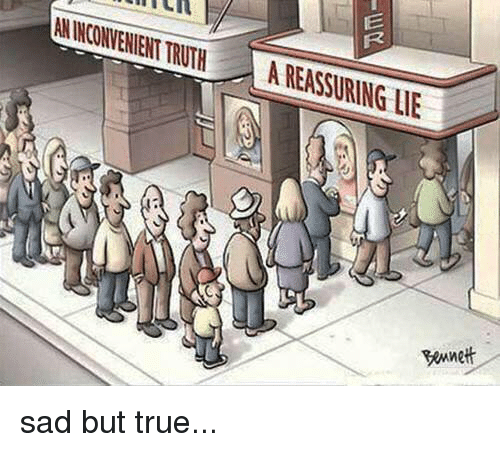 In the end it will go like other empires, burning at the hands of barbarians, lost in the sands of time with only broken monuments as a remembrance of something staggering and wonderful in its inception and a slide into moral and ethical decay.

Can we save it?

I believe we already hit the iceberg and are sinking like the Titanic did some years ago. The main reason I believe this is because everyone has become accustomed to their lifestyles regardless of what they might hold. And in order to save it we would have to change a lot of things about how we act in our communities and around the world. There are a lot of people in high and low places with their snouts in the trough. In fact everyone has a part in this game though it’s not completely our fault: most of us were handed this life and told to get their piece of the pie.

Sadly, America will be remembered, as all empires are, as once a beacon of hope for its people and those who wanted to partake in it from foreign lands who then slid into an avalanche of things that didn’t matter and concluded with non-traditional values.

I don’t care what happens at this point. I feel the empire will outlast me. But someday it will be gone and whether it happens in my lifetime or not is moot. I feel like if it does collapse in my day that I will actually get some enjoyment out of the sublime destruction of a Titanic unsinkable ship as it breaks up in the sea. But, I would also like to be there to throw a life raft to those in need and to rudder toward calmer waters.

Our final destination on the Titanic sinking of the American Empire is the devaluing of human life.

Our final destination on the Titanic sinking of the American Empire is the devaluing of human life.

Since World War II America has been in at least 37 nations fighting wars (against whom and for what?) and has caused approximately 20 million deaths to for people living inside the war zones outside of the United States.

The number of war deaths of Americans since its inception stands at approximately 1.1 million.

A staggering number of modern United States Veteran deaths by suicide since the fighting in the Middle East after 9/11 is more than its combat deaths during those wars. (But these wars are “good” wars?) 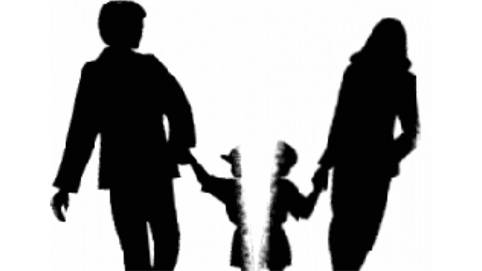 Another way the American experience devalues human life is how it treats its children. More than half of all American marriages end in divorce. The staggering statistics on children raised in single-parent households tells the tale of what impact that has on the children involved in those divorced households. 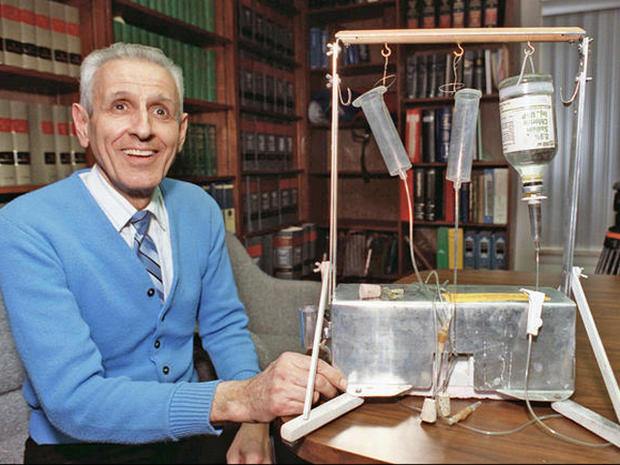 Two final notes about the devaluing of human life are controversial. Assisted suicide, which some would argue is necessary and needed, as well as abortion being a choice that a mother should make are demeaning examples of how Americans view life.

The pictured crazy-eye doctor is Jack Kervorkian, a euthanasia provider and proponent, who claimed to have killed at least 130 people during his reign of terror in the 1990s. Say what you will about someone who is suffering who chooses to kill themselves, but regardless it is a devaluing of humanity when we commit such acts. 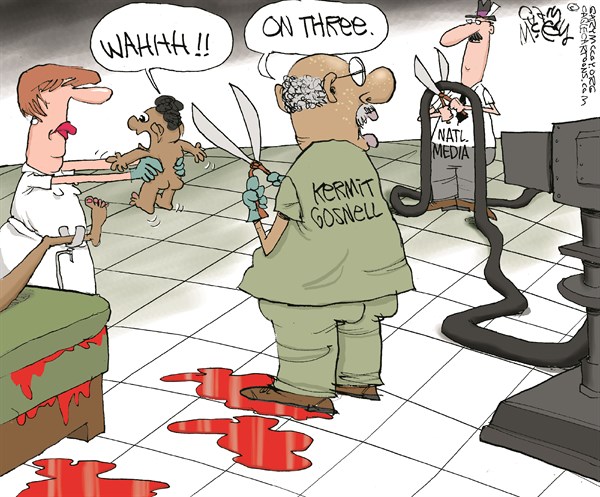 And the issue that will probably get me pilloried for speaking out about is the hot-button issue of abortion. Since it became legal in 1973, abortion has ended the life of at least 50 million children.

The comic is one of an America abortion doctor named Kermit Gosnell who recently went to prison after his acts were brought to light. He is said to have done abortions on babies that were “big enough to walk around with me or walk me to the bus stop” (his words) just before severing their spinal cord with a pair of scissors. This is the extremes of what abortion providers do as most abortions are early-stage deaths. But even so, I ask to you, those who feel like abortion is proper if you’ve seen an abortion taking place or seen the tiny body parts of aborted fetuses? Personally, before I’d seen anything related to abortion I was Pro-choice. After, I see it as barbaric, a war against children, and an essence of what America has become: brutal and mindless.

Concluding thoughts by EOB on Thursday of this week.

“A book is a version of the world. If you do not like it, ignore it; or offer your own version in return.” Salman Rushdie